A Publication of the Paul Sacher Foundation
London: Boosey & Hawkes, 2018

language: German / English
Other editions: none 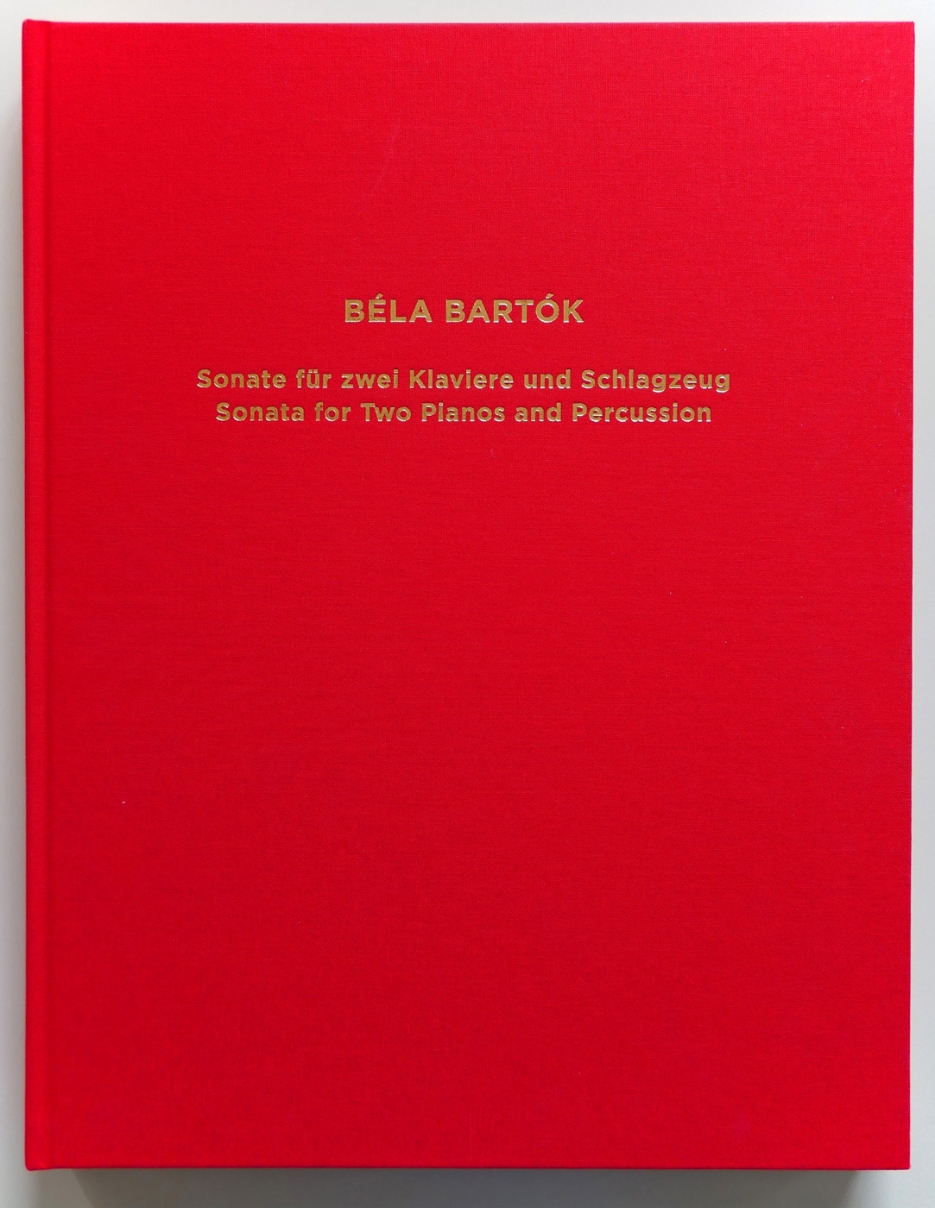 Béla Bartók's Sonata for Two Pianos and Percussion, composed in summer 1937 on a commission from Paul Sacher and premièred in Basel in January 1938, is incontestably one of the supreme creations of modern music.

This publication, with introductory essays by Felix Meyer, Robert W. Wason, Lászlo Vikárius, and Wolfgang Rathert, presents two major handwritten sources for this work from the holdings of the Paul Sacher Foundation: the draft score, which offers a fascinating glimpse into the sonata's genesis, and a "whiteprint" of the fair copy, which contains additions from Bartók and differs substantially from the definitive version at the end of the development section in movement 1. 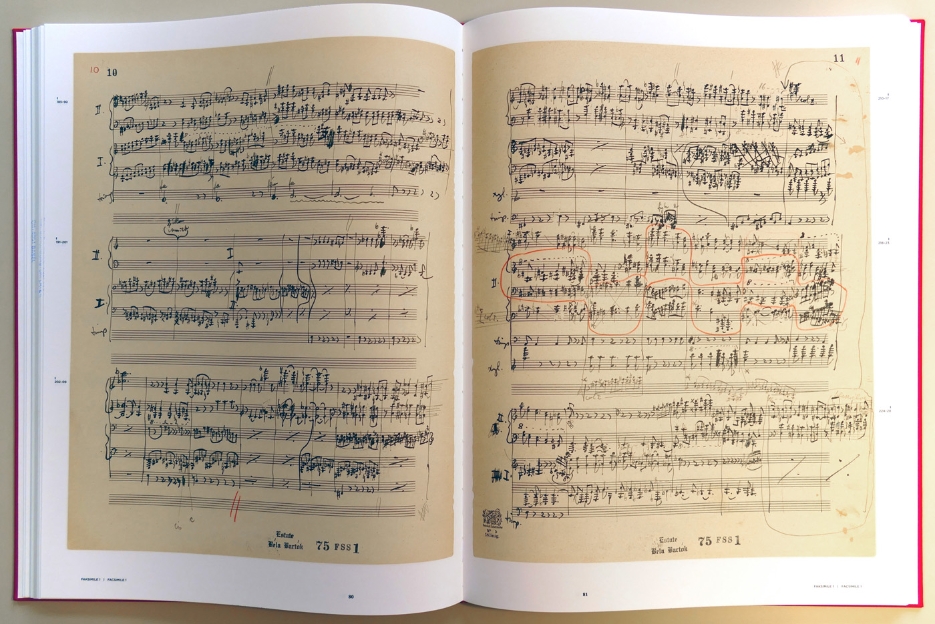 The volume also contains, on an enclosed CD, the radio recording of 1940, with Bartók and his wife Ditta Pásztory on the piano parts, as well as a new recording of the sonata in its "original" form, played by the Bugallo-Williams Piano Duo with percussionists Matthias Würsch and Christian Dierstein.