Facsimile of the Autograph Full Score

language: German / Englisch
other editions: none

The manuscript is written with Stravinsky’s wonted calligraphic beauty, and its structure eloquently testifies to the work’s convoluted gestation, which ended under extreme deadline pressure. Its basic layer represents the status of the score prior to the corrections and alterations made in connection with the première and up to the end of the publication process. Though Stravinsky penciled some of them into his score, the autograph fair copy nevertheless differs noticeably from the first edition in full score, which did not appear until 1922, and from all subsequent printed editions. One reason for the discrepancies is that the published score was engraved from a different manuscript – a handwritten copy that Pierre Monteux used to conduct the première on 29 May 1913. 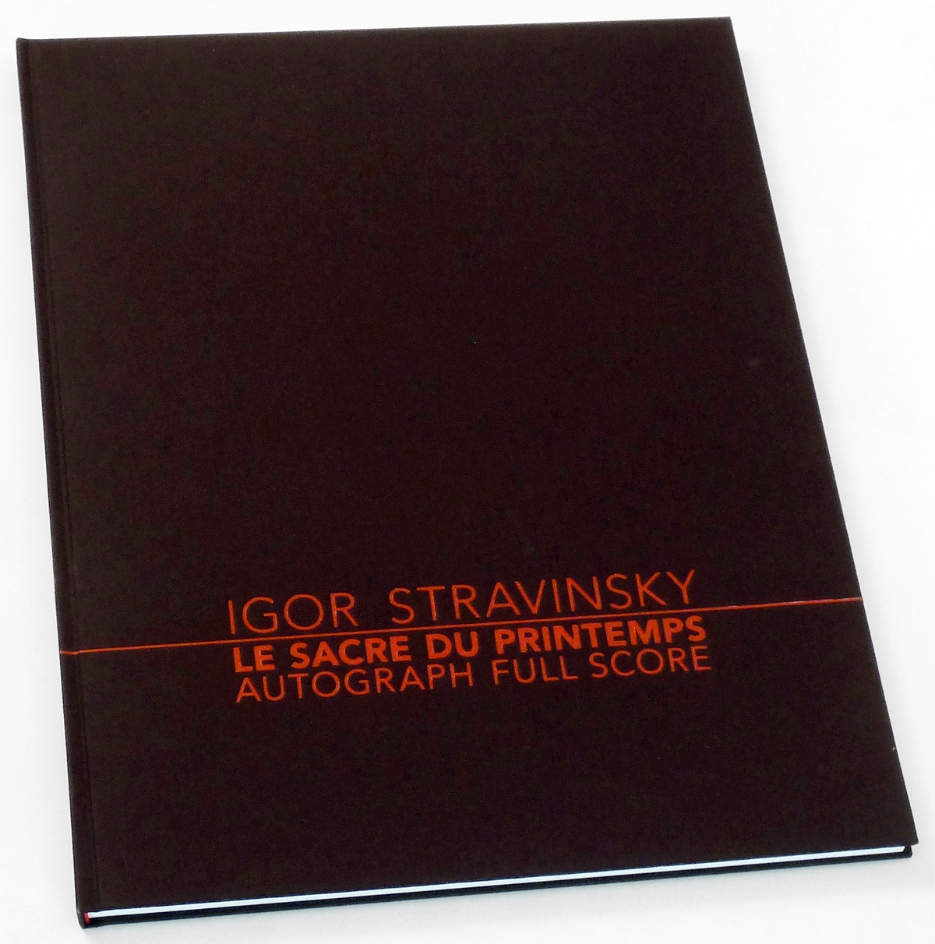 The autograph score is also a central document on the work’s early performance history: it was used not only for the second dance production in 1920-21 (again mounted by the Ballets Russes), but also for concert performances until the conductor’s score finally appeared in print. A number of substantial corrections in Stravinsky’s hand that never found their way into later printed editions probably arose from the rehearsals for the second ballet production. 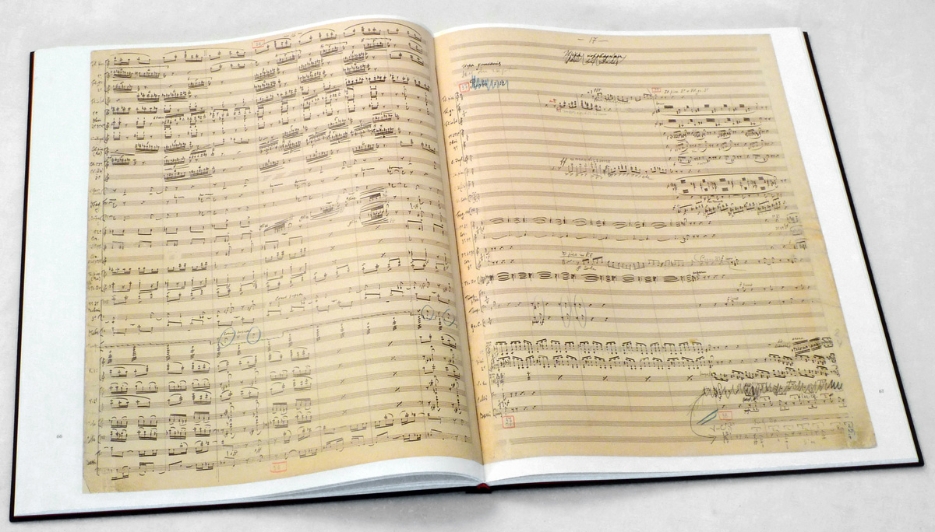